As the first product that Cibus has commercialized, we often receive the question, “Out of all the crops you might have chosen to develop your first novel trait, why start with canola?”

First of all, canola is a major global crop, grown on more than 80 million acres of land across the globe. Europe and North America alone account for 40 million acres.

Still, despite its importance, canola is a relatively new vegetable oil (at least when compared to its corn or soybean counterparts). Canola oil was originally known as rapeseed oil in Europe, and the earlier generations of it were developed for machines, not humans. Understandably people didn’t really want to eat oils on their salads that are of the “industrial” variety. As recently as 1980, you couldn’t have found canola oil on the grocery store shelf.

But then, in just a few decades, canola replaced corn and soybean as the main staple oil. How did it make this transition?

For one, canola oil has changed significantly since its industrial days. There’s a growing global demand for healthy sources of vegetable oil, and the modified version of canola oil is at the top of this list. It’s one of the most heavily consumed crops, and it can be found in many food products that make up our modern diet.

Farmers like it for its efficiency and yield, as the amount of oil per acre for the canola crop is higher than its competitors. It’s a true oilseed crop – as opposed to soybean and corn, which are grown mainly for feed markets in North America and China (oil itself is a byproduct). Canola is also a short season crop that can be grown in colder geographies, such as the Canadian prairies.

For plant breeders, canola has another hidden virtue. Canola is part of the Brassica genus: the family of plants that have diverged wildly over the years through breeding – broccoli, cabbage, Brussel sprouts and mustards all fall into this category. Because of this, using our technology to breed traits for one member of the Brassica family gives us a head-start with all the other plants in this family.

However, despite its recent prevalence on farms and grocery store shelves alike, canola is a crop that’s been starved of innovation. Many of the larger agricultural chemical companies have limited their investment in this crop. This created an opportunity for us at Cibus to tackle a neglected major crop to make canola heartier and more sustainable. 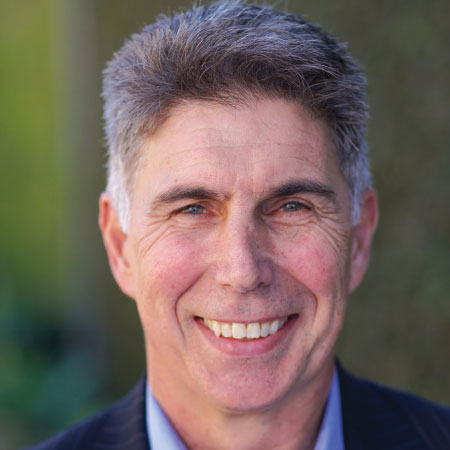